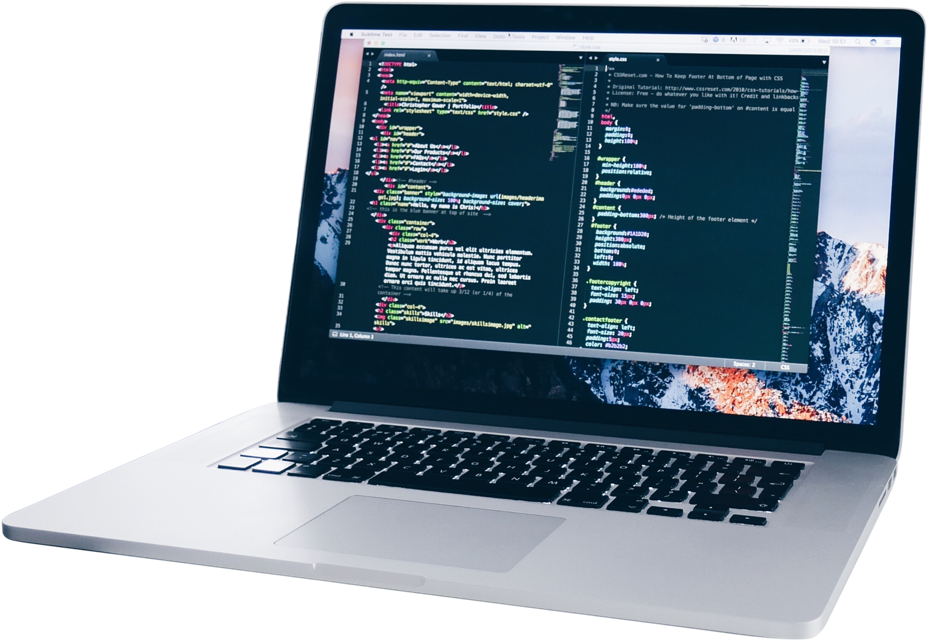 IT support to the Armenian civil society

We are a Computer Emergency Response Team (CERT) for Armenian civil society -- NGOs, Human Rights Defenders, Activists, journalists and independent media. We serve as a contact point and help desk for the abovementioned groups in Armenia and collect, analyze and where appropriate, anonymously and responsibly share incident data and indicators with the global threat intelligence community. CyberHUB-AM guarantees the confidentiality of the information we receive about incidents.
read more 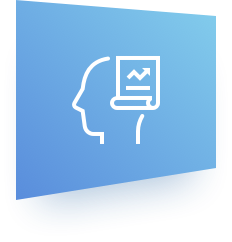 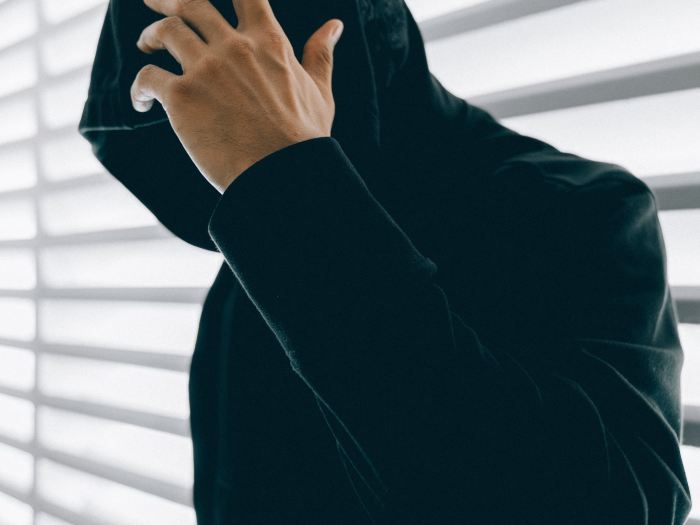 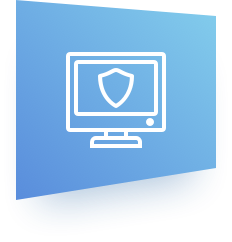 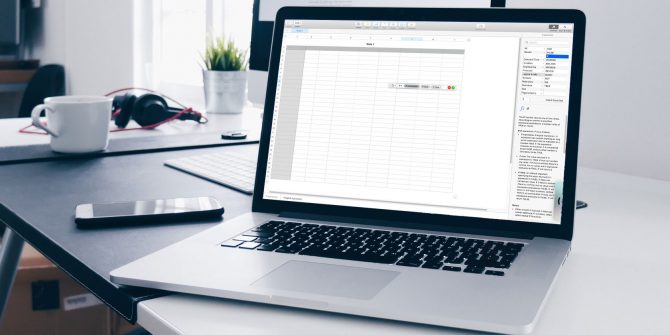 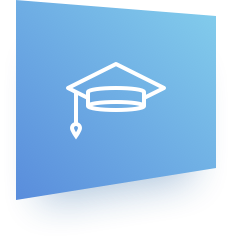 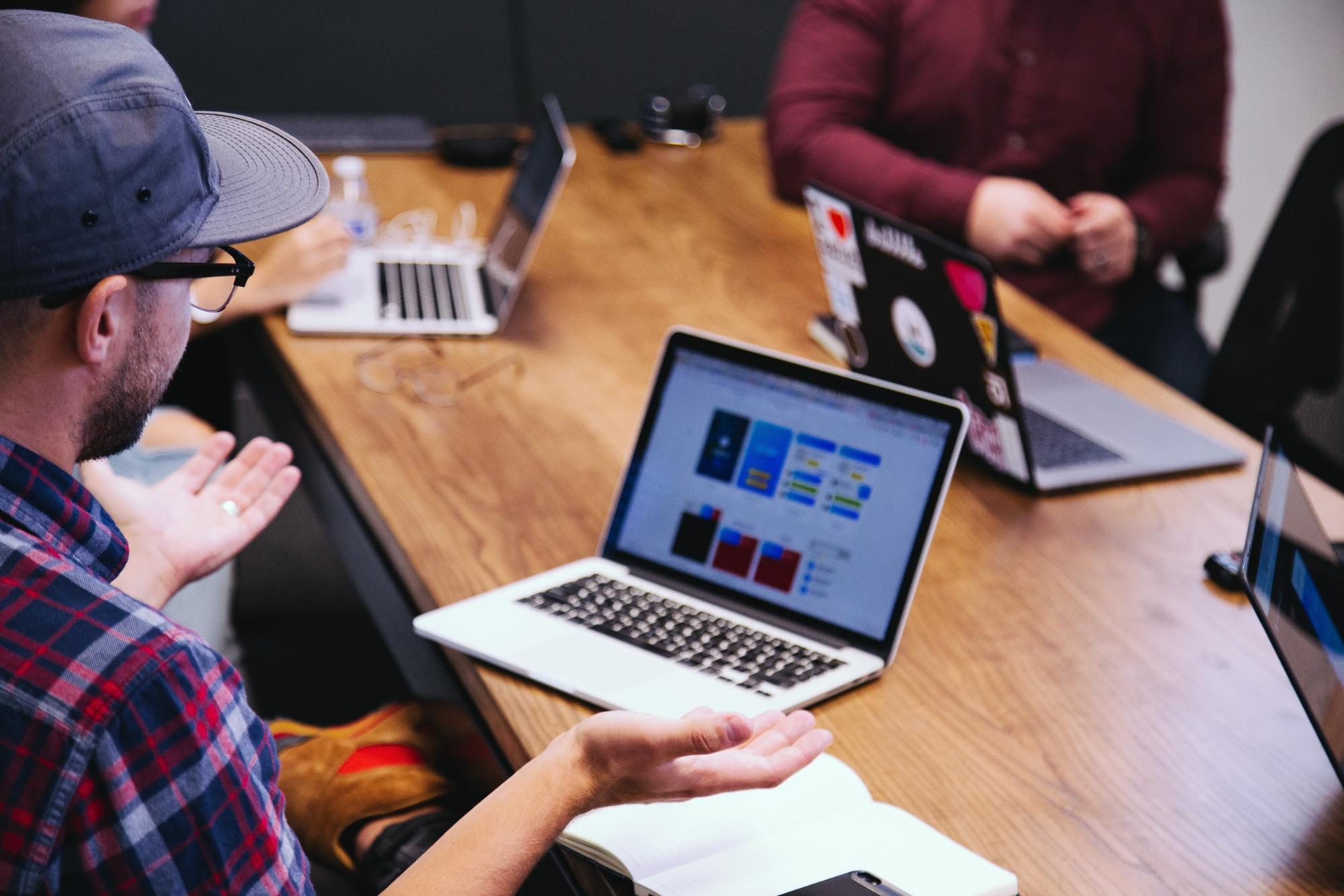 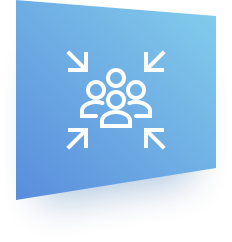 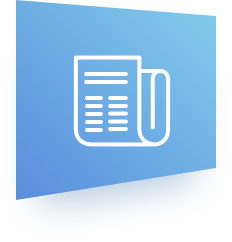 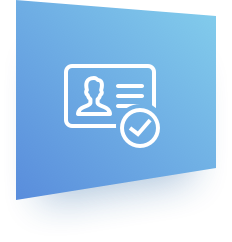 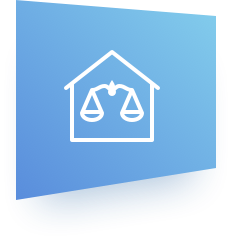 Samvel Martirosyan is involved in various IT initiatives, he is the director of the ArmSec foundation and a co-founder of CyberHUB-AM team. Samvel deals with various aspects of information security, as well a cybersecurity and content security, including fact checking and combatting disinformation.

Antranig Vartanian is a Unix security engineer, who has worked at Armenia's national computer emergency response team - CERT for two years and now leads the EVN CERT. He is also the founder of Illuria Security, a company, which automates honeypots, to discover hackers more effectively.

Artur Papyan is the director of Media Diversity Institute – Armenia (MDI Armenia), the country representative for Techsoup and a co-founder of the CyberHUB-AM team. Artur also works as a freelance IT auditor, IT and Media researcher and consultant.

Artur has worked as a senior multimedia editor and internet journalist with RFE/RL’s Armenian Service, he has co-founded and worked as the CEO of “Azatutyun TV” LLC.

In recent years he has taught online media, internet journalism, and professional ethics at a number of Armenian universities.

Vartan Arzumanyan is an IT security specialist, a network and system administrator.

Web Software Engineer and Architect with more than 15 years of experience of design, engineering, refactoring and migrations of systems and solutions. Focused on security, resilience, and robustness.

Seda Shiganyan is a media expert, a former editor and journalist with years of experience.

You can contribute to the IT security of the Armenian civil society by donating to our cause.